In acknowledgement to our Maori leaders who have all provided Taonga gifts to our Maori people we would like to continue these treasures in the services we provide to our Maori Communities. 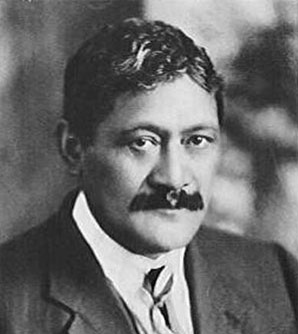 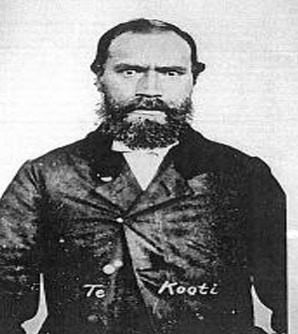 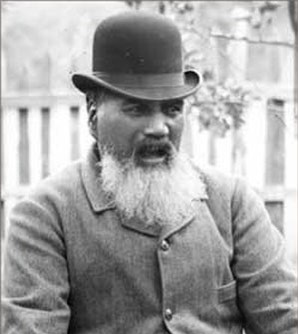 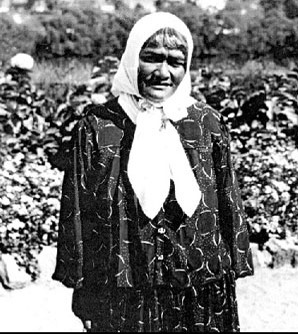 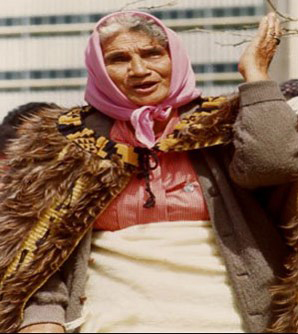 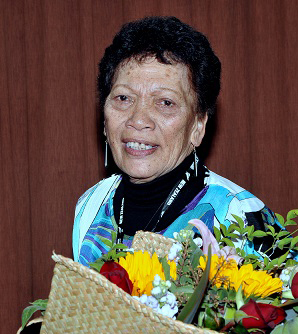 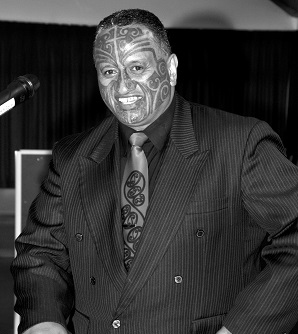 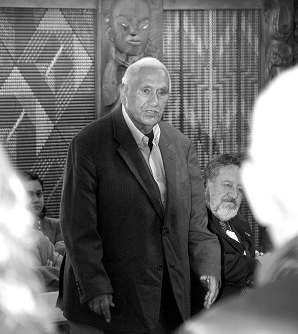 1968: The nominee has been involved with community developments and achievements for more than 40 years. These achievements began in fund raising activities for the local marae in Papakura. Proceeds for these fund raising events were to support the marae with a wharenui which required the nominee to engage with whanau, hapu and iwi, establishing good working relationships, to achieve their planned goals.

1970: Nominee involved with ‘street kids’ who lived in the South Auckland District. She provided the young youth with kai in their puku, roof over their heads and a sense of belonging, by strengthening whanau concepts and a future direction. The nominee and her husband found that these young youths were interested in music which instigated a musical band to be formed. The young youth were taught and managed by the nominee’s husband and nurtured by the nominee. The young youth entered local and regional competitions to name a few, The battle of the bands, YMCA Auckland, which launched the young musicians into a television show, called ‘Happen Inn’.

The nominee and her husband were heavily involved in church activities which included fundraising for the church at Ratana Pa Wanganui, the church choir and providing a parish that catered for those followers of the Ratana church.

1976: The nominee then formed a Sports & Culture Club for the community of Papakura and nearby communities which catered for primary children, teenagers and adults. These sports consisted of rugby, touch, netball, softball, 8 ball. The club was very successful and grew to a total of 23 sports teams. In addition, a Kapahaka group was formed under the name Rangimarie. The culture group participated in the Maori Queen’s Coronation at Turangawaewae marae every year, and had success in a number of various competitions held throughout the north island. Rangimarie Sports & Culture club operated fully functional for 30 years.

1980: The fundraising consisted of Pumpkin / Squash picking, Flea Markets, Raffles and Housie events. These proceeds went towards purchasing a block of land to build a Sports & Culture Club. Keita contributed a substantial amount of proceeds to the initiation and development of the first Gay nightclub in Auckland City (Staircase). This later became known as the number one night spot in Auckland catering for more than 500 people per night, four nights a week.

1992 - 1996: Then Keita established a Kohanga Reo (early childhood learning) which catered to whanau within the Papakura, Manurewa & Takanini area. There was a need in the Takanini area where a lot of housing and development was happening for young families who were moving into the area. Keita provided and facilitated Te Reo Maori night classes for the parents of these children. At this time Keita was a full time social worker for Age Concern Auckland.

Community involvement for Keita was huge, through the relationships that were formed with whanau, hapu and iwi. Keita contributed to communities by providing opportunities that strengthen whanau and cultural identity through sports, providing teaching facilities that enhance the use of Te Reo Me ona Tikanga, funding raising for Marae facilities, establishment of a Hauora clinic and Kaupapa Maori health services within Tamaki Makaurau, Keita also initiated the first kaupapa maori Elder Abuse and Neglect prevention service in Aotearoa, and was involved with the national guidelines for the Assessment of Older People published by the Ministry of Health 2007. Internationally Keita initiated a Research Project that included the interviewing of indigenous practitioners who gathered at the indigenous conference in Hawaii 2007. The research was aimed towards assessing the use of a cultural assessment tool used by practitioners from around the world.

Rangi McLean has a strong interest on how to fit today’s environment into Tikanga Maori whenever the opportunity arises. This is achieved based on the knowledge and traditions handed down from my elders of Tuhoe and through the up-skilling gained through being tertiary educated at Auckland, Waikato and Massey Universities.

I also have a keen interest of ensuring that Te Tiriti o Waitangi is promoted throughout my daily association with the communities that I serve or participate in as it is my opinion this is the foundation document that would drive us as a nation going forward.

Strategically my intention is to make as many people aware of the diverse ethnic cultures that make up our population and work towards creating a better understanding of these cultures and how they fit within the parameters of Te Tiriti o Waitangi.

My commitment would always focus on my being accountable to the positions of responsibility that I serve in terms of the contractual and fiduciary obligations to te Iwi, nga Hapu, nga Marae, nga Whanau.

He was a servant of his people and a patron of Maoridom. Sadly, Maori elder, Takutai Moana Wikiriwhi passed away at the age of 84.

Ngarimu Blair of Ngati Whatua says, “Whatever the occasion, whether it was for Ngati Whatua or Maoridom as a whole, he was there to support.”

Takutai grew up amongst his people, where he was groomed in the ways of old by his Ngati Whatua elders.

He then went on to pass those teachings on to the younger generations of today.

Piripi Davis believes, “He was always encouraging the young ones to stand proud and strong on the marae.”

Takutai spent most of his working years as a cultural advisor in the health sector across NZ, so it's no surprise many people from all around the country have gathered at Orakei Marae today to pay their respects.